Dr Grech has worked in the maritime industry for 25 years. Following the completion of her mechanical engineering degree, she started working as a commissioning engineer in a shipbuilding company.

Since then, Dr Grech has worked as a Marine Surveyor, Maritime Human Factors Scientist, Head of Human Factors and Operational Safety and is now Manager Vessel Operations at the Australian Maritime Safety Authority, where she has been for six and a half years.

As an engineer you make things work—that was my initial role. As a commissioning engineering my role was to make systems work on a ship—and I got hooked. Plus the people that I worked with made it easy to make this choice.

What do you enjoy the most about your job?

The people and the work challenges—these are the two criteria I look for in a job.

Yes plenty. The one that sticks out was when one of the foreman at the shipyard came to have a chat to me indicating that after working for me, he is now encouraging his two daughters to study engineering. More highlights include being mentioned in a book by one of my mentors (chief engineer), and writing a book on maritime safety and human factors.

Finishing my PhD and being interviewed by the ABC after a presentation I gave about my work was another, and commencing and completing the work at the International Maritime Organization on the guidelines on fatigue.

What motivates you every day?

I am passionate about safety and using human factors principles to understand and improve this area and the people who are involved in this industry.

What tips would you give to anyone who is interested in your career?

Love your work and be open to change.

What would you say to women who are interested in joining the maritime industry?

The number of woman joining this industry is increasing—there is no doubt about this and this is very positive.

There are now options for women to make a career by joining this industry and you don’t need to be a seafarer to join this industry, as people occupying important roles in maritime can come from all kinds of educational backgrounds.

I run and am currently training for UTA 50 (50 kilometres trial run).

It’s a Maltese children's song called Lanca gejja u ohra sejra which means 'boat coming and going'. It’s a fun song where the captain faints and the seafarers take care of her. I sang it to my kids when they were little and always told the kids that the captain was female.

Point Hicks lighthouse in Victoria near the Cann River. I was lucky enough to crouch inside the lens—it’s no longer used but it's still kept well-polished. I've taken some lovely pictures of the inside.

Also it’s a beautiful run from Thurra River to the lighthouse. 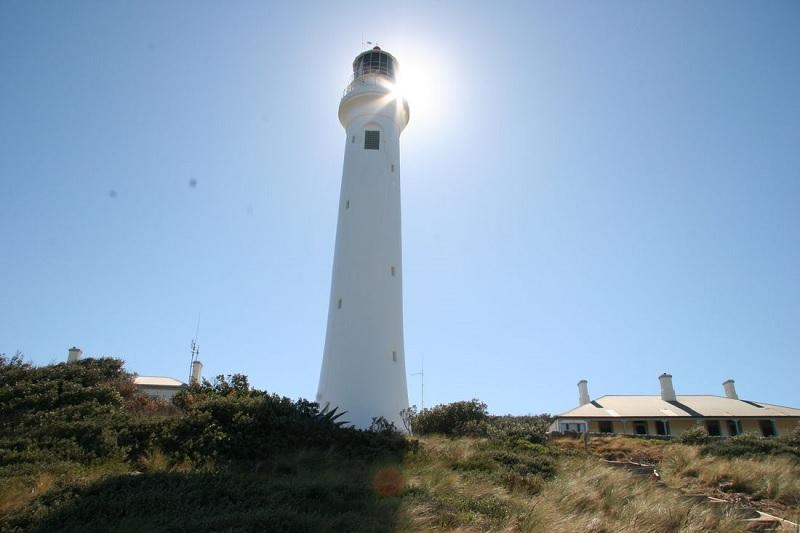