Friday 20 November 2015
A ceremony for the 2015 International Maritime Organization (IMO) Award for Exceptional Bravery at Sea took place on 19 November 2015 in London.

The Award recognises those who, at the risk of losing their own life, perform acts of exceptional bravery, displaying outstanding courage at sea.

Australia nominated the Master and crew of the MV Lars Maersk, a 267-metre Danish-flagged vessel which responded to AMSA's request to assist with the rescue of a lone Australian sailor aboard the Enya II on 4 September 2014.

Following assessment by a special panel at the IMO, Able Seaman Mr Vicente Somera from the Philippines was chosen to receive a Certificate of Commendation for his role.

The Captain of the Enya II, which had experienced a significant fuel leak and damage to the main sail and boom, went overboard in treacherous sea conditions and total darkness. The Master and crew of the Lars Maersk worked for over three hours to retrieve the sailor from the water, with Able Seaman Somera risking his life by going down the gangway on his own at night and shielding the sailor from the elements while helping him aboard. 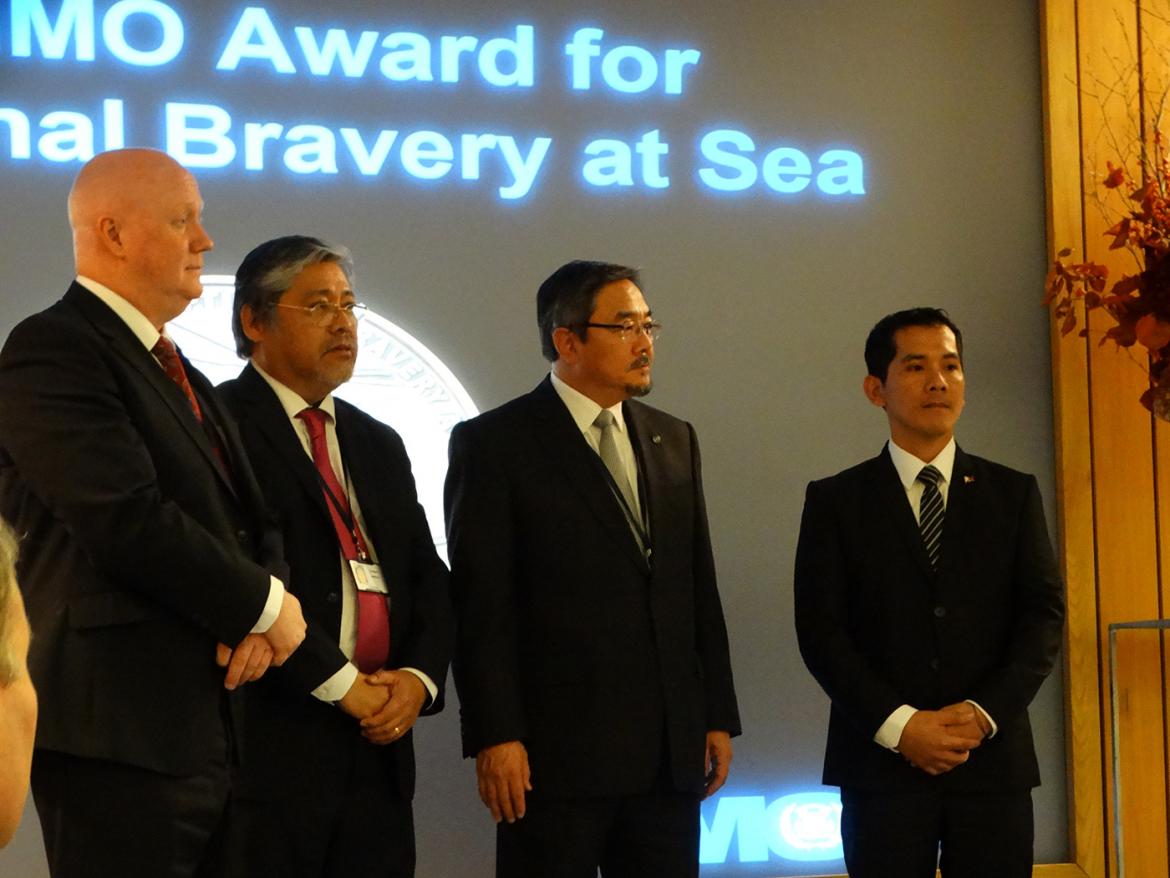 In addition to Able Seaman Somera, AMSA congratulates the recipient of the Exceptional Bravery at Sea Award, and all recipients of a Certificate of Commendation on their selfless displays of courage in saving the lives of others. 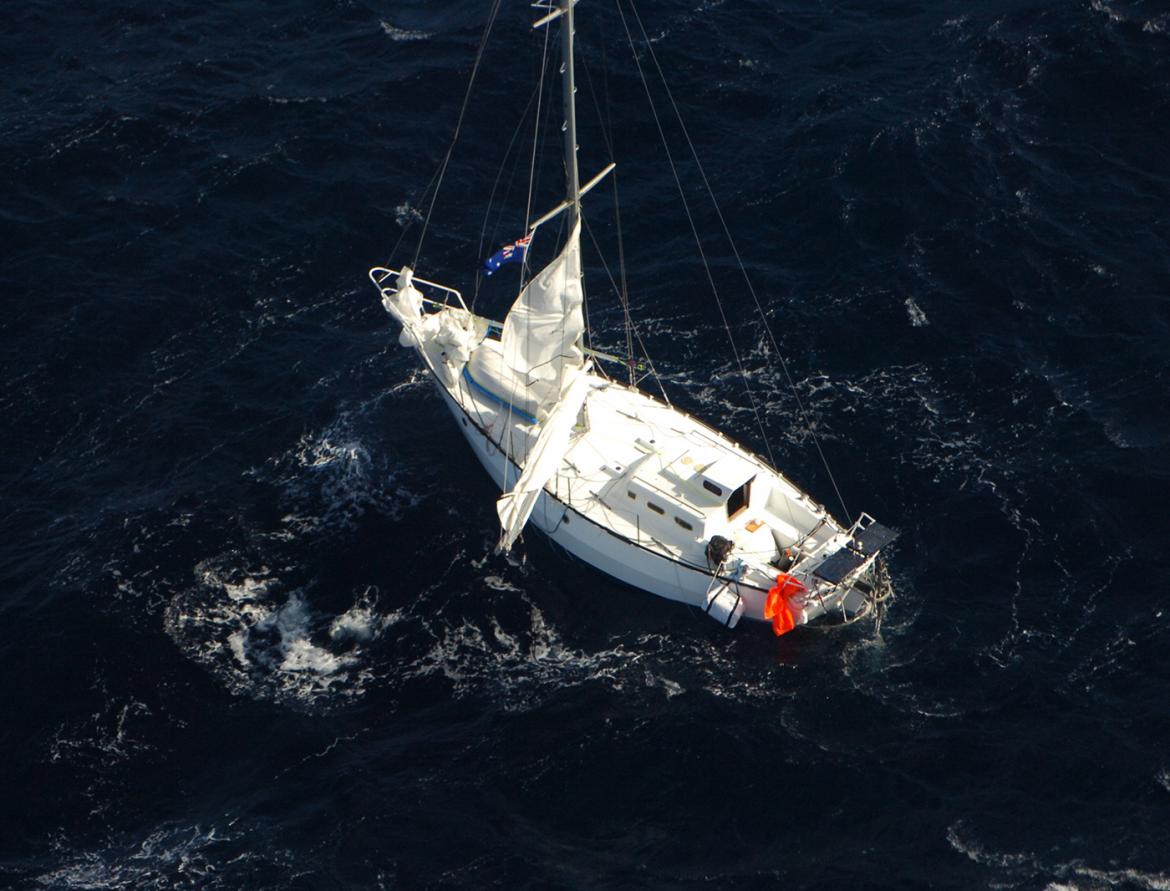 View the video interview with the Captain of the Enya II.