This was the first time in many years that a group of this nature has gathered to workshop potential issues arising from an incident involving a maritime casualty.

Our Manager, Salvage and Intervention Prashanth Athipar outlined the following objectives of the workshop during his welcome speech. In the event of an incident involving a maritime casualty in our waters:

The workshop was formally opened by AMSA CEO Mick Kinley who said that although most of the industry behaves well and operates safely, and the incident rate in recent years has been low, we must be prepared for the worst. The workshop commenced with a keynote speech by AMSA’s Maritime Emergency Response Commander Toby Stone who set the scene in relation to risk mitigation from shipping (as outlined in the National Plan for Maritime Environmental Emergencies).

The workshop was facilitated by Antony Maxwell from the Australian School of Applied Management and provided an excellent opportunity to network with some of the key industry stakeholders who are likely to be directly involved in a maritime casualty incident.

Other topics discussed during the workshop included: 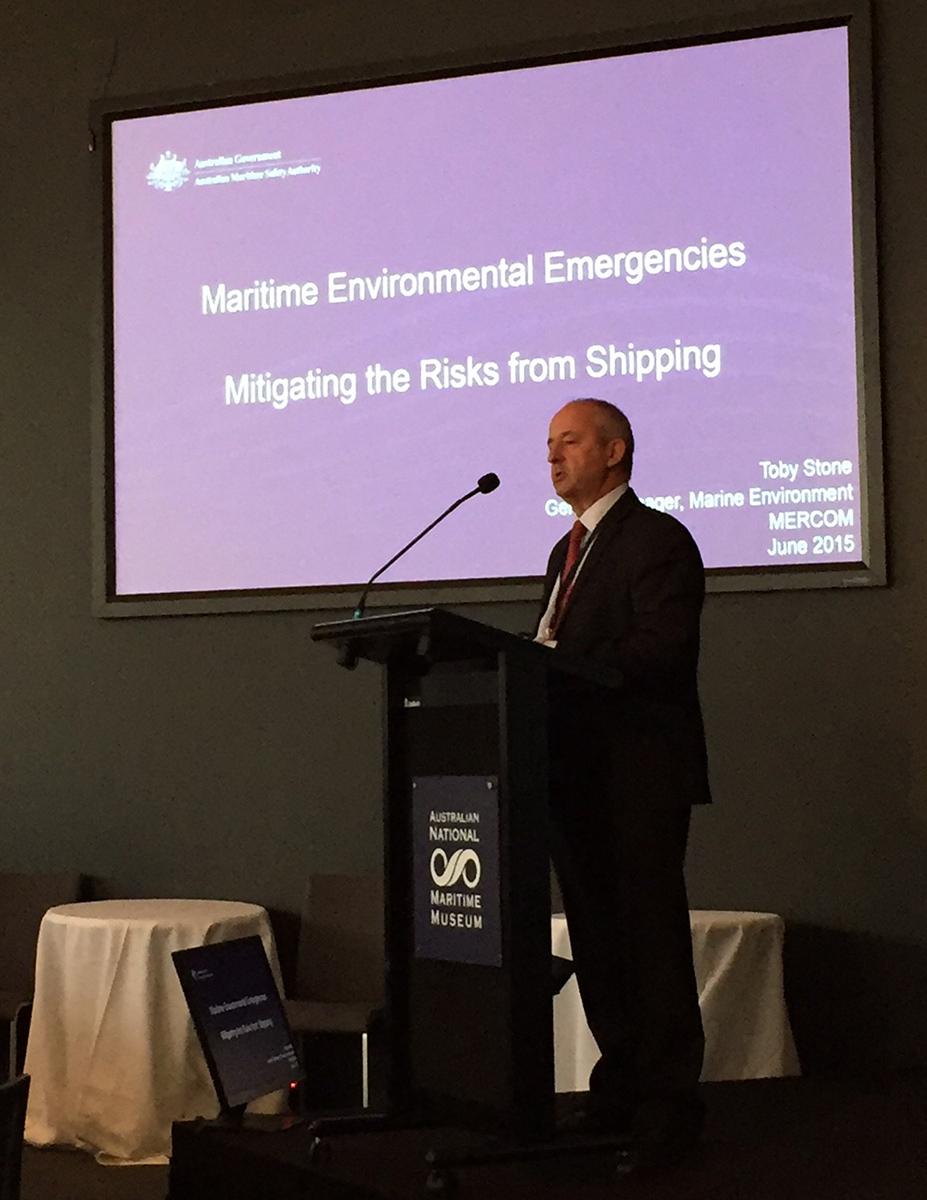