Monday 30 March 2015
AMSA is continuing to work with the Indonesian Directorate General of Sea Transportation (DGST) to provide maritime safety support consistent with the Memorandum of Understanding on Port State Control in the Asia-Pacific Region (known as the Tokyo MOU).

Our marine surveyors regularly travel to Indonesia to conduct port State control-related training. Port State control (PSC) is the inspection of foreign ships in national ports. These inspections verify that the condition of the ship and its equipment comply with the requirements of international regulations and that the ship is manned and operated in compliance with these rules.

Following a mission to Jakarta in January by our Manager, Ship Safety Division North and East David Penny, a series of practical, capacity building activities are currently being delivered.

In February a major training workshop on inspection of lifeboats and liferafts was conducted in Balikpapan. Led by AMSA Marine Surveyor Steve McMeeking, the program involved a combination of seminar and field inspections for 75 safety inspectors. The reliability of lifesaving appliances, especially on passenger ferries, is a major risk for the Indonesian travelling public and a priority for DGST. Indonesia’s focus on this area will increase mid-year as the Idul Fitri holiday season sees already crowded passenger ferries become dangerously overloaded.

During March, AMSA Marine Surveyor Tat Yeung undertook a two-week mission to Indonesia to support professional development of Port State Control Officers. The program included one week at each location, Batam and Balikpapan―two of Indonesia's busiest ports. At each location Tat and the Indonesian officers conducted a series of PSC inspections, preceded by training activities, and followed by structured debriefings. A one-day seminar was included to extend the reach to a larger group of inspectors. This program follows similar successful programs in past years and is highly regarded by the Indonesian officers and their managers.

In April our surveyors will provide additional support to Indonesia, conducting a two-week Port State Control Officer Induction program to complement and strengthen a longer Indonesian-run program. This activity aims to build the domestic training capacity in Indonesia for greater self-reliance in its maritime safety and transport objectives. 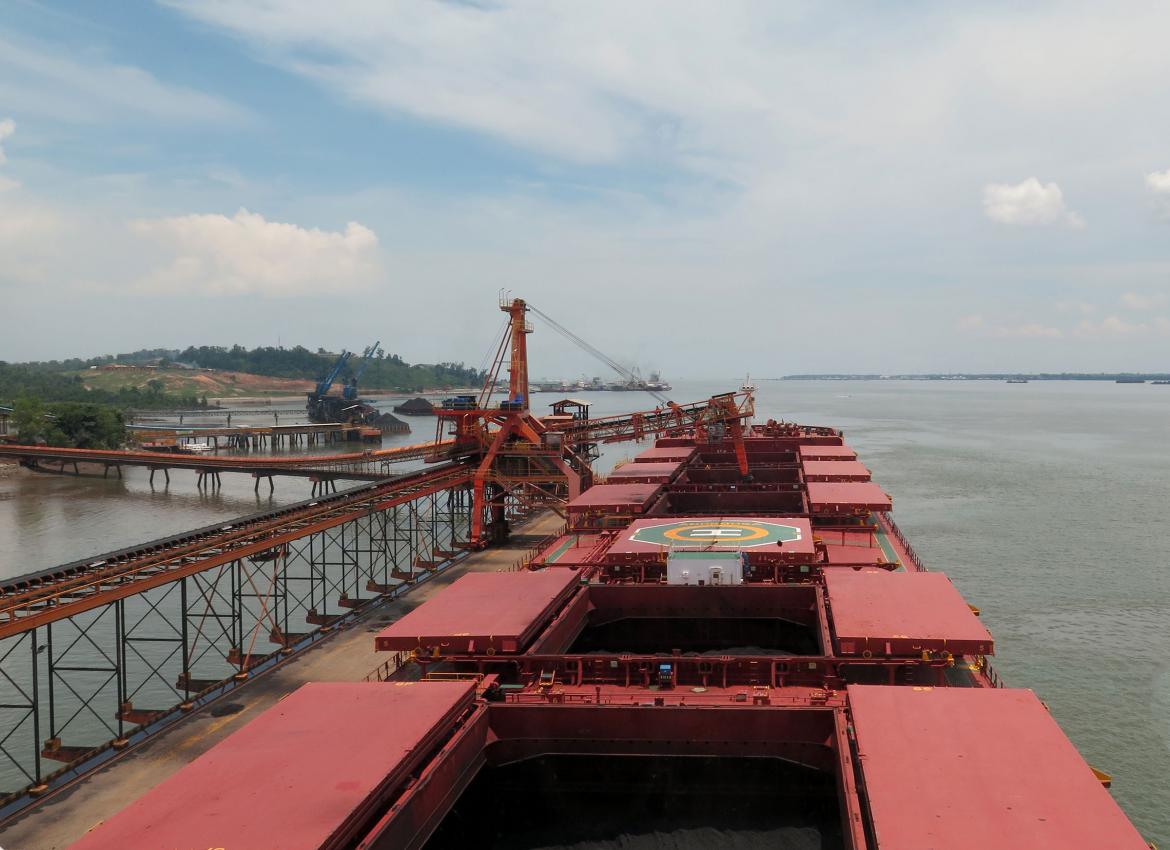