The Navigation Act 2012 establishes AMSA as the competent authority for VTS in Australia and section 213 of the Act allows regulations to be made in relation to vessel traffic services.

Marine Order 64 sets out the arrangements for AMSA to regulate VTS authorities, including authorising, certification and auditing.

During the audit, objective evidence was sought and provided in the form of online and hardcopy system documentation, procedures, meeting minutes, and audit reports. The audit concluded that the Port of Melbourne Corporation meets the criteria for authorisation provided by Marine Order 64. That is: 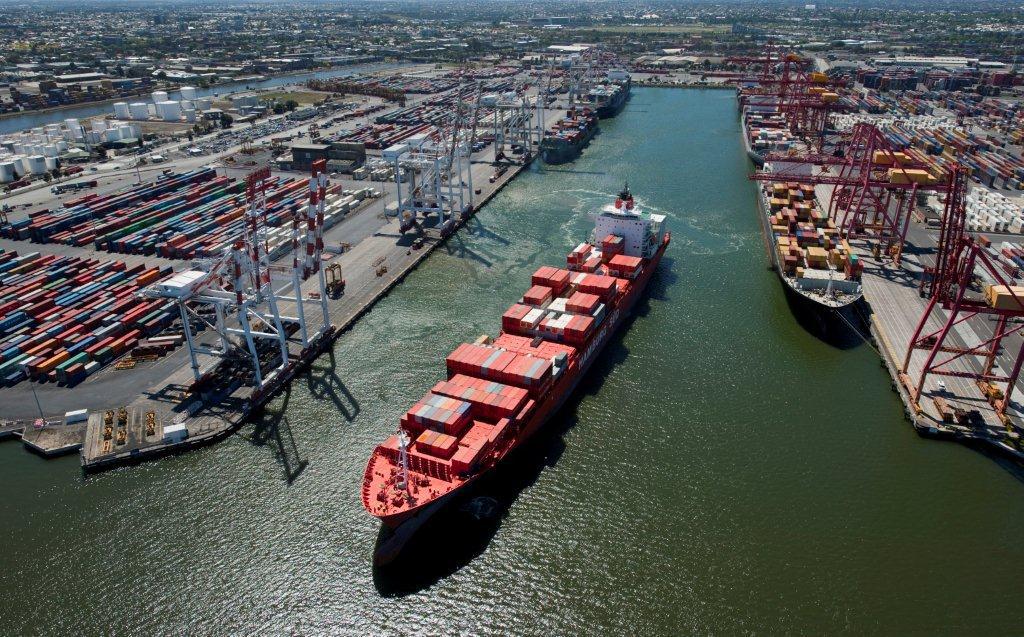 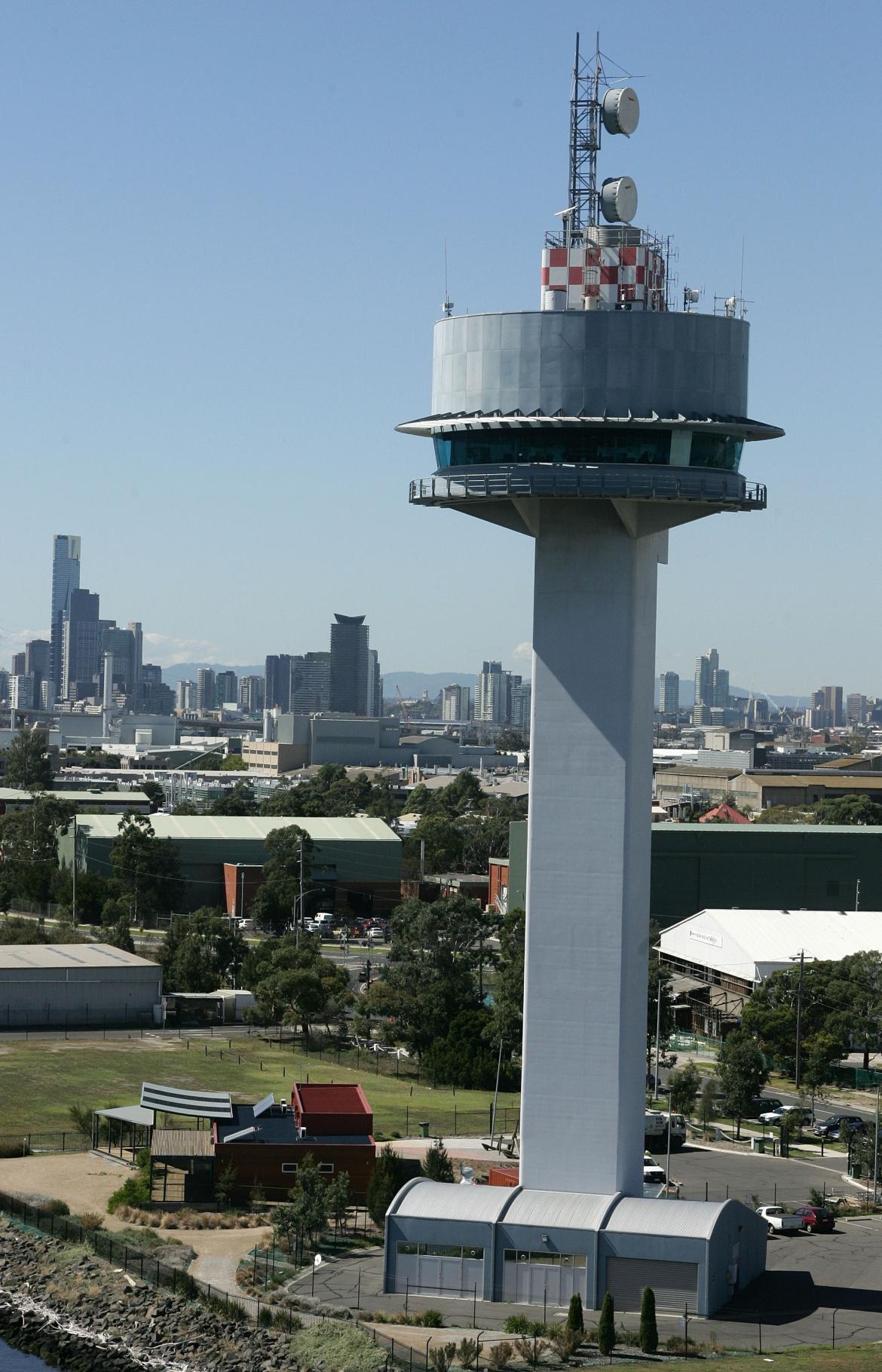