The accident was previously the subject of marine notice 11/2013, which is now withdrawn. 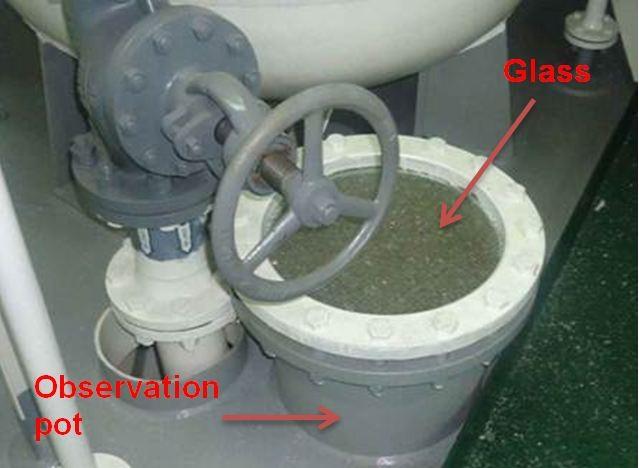 The ATSB investigation found that the ship’s main air receiver drainage pots were not fit for purpose, as they were not capable of withstanding the internal pressures that were likely to accumulate in service. 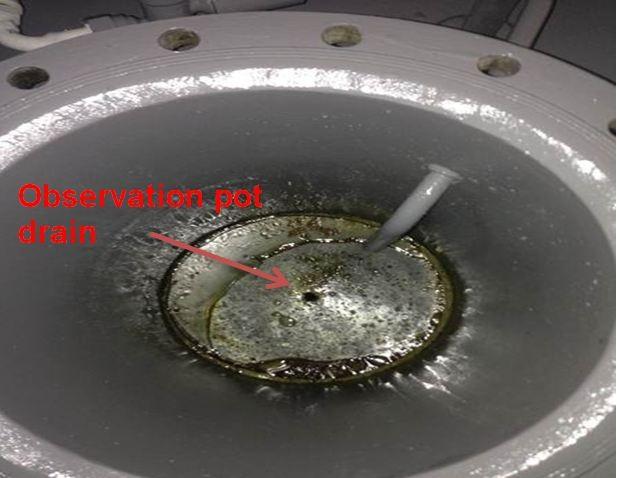 The investigation further found that the design of the drainage pots was modified at the time of the ship’s building at the request of the owner’s representative and that the shipyard did not conduct appropriate engineering analysis or testing of the modification prior to fitting it. Further, the revised design was not submitted to class for approval.

Information provided to the ATSB indicates that drainage systems of a similar design have been, and continue to be, fitted on board ships by various shipyards around the world.

All ship builders, owners, managers, classification society, surveyors and seafarers should consider the safety implications of the installation and use of closed condensate drainage/inspection systems and take action to identify and validate the design of any such systems on board ships.