Australia’s mission is to celebrate the achievements of women in maritime and drive awareness of the issues facing them in the hope of achieving gender equality in a historically male dominated industry.

Why gender equality is so important

Studies have proven that investing in women is the most effective way to advance communities, companies, and even countries. 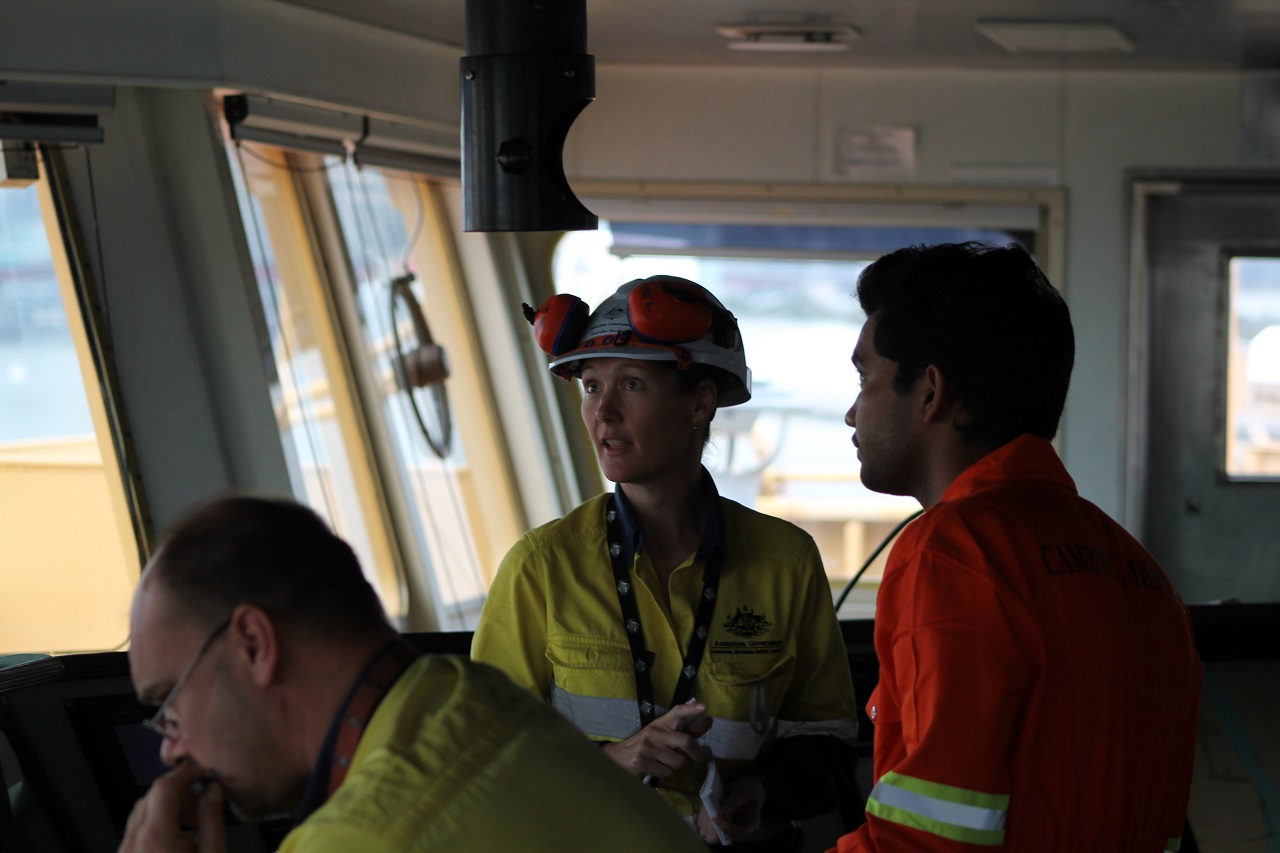 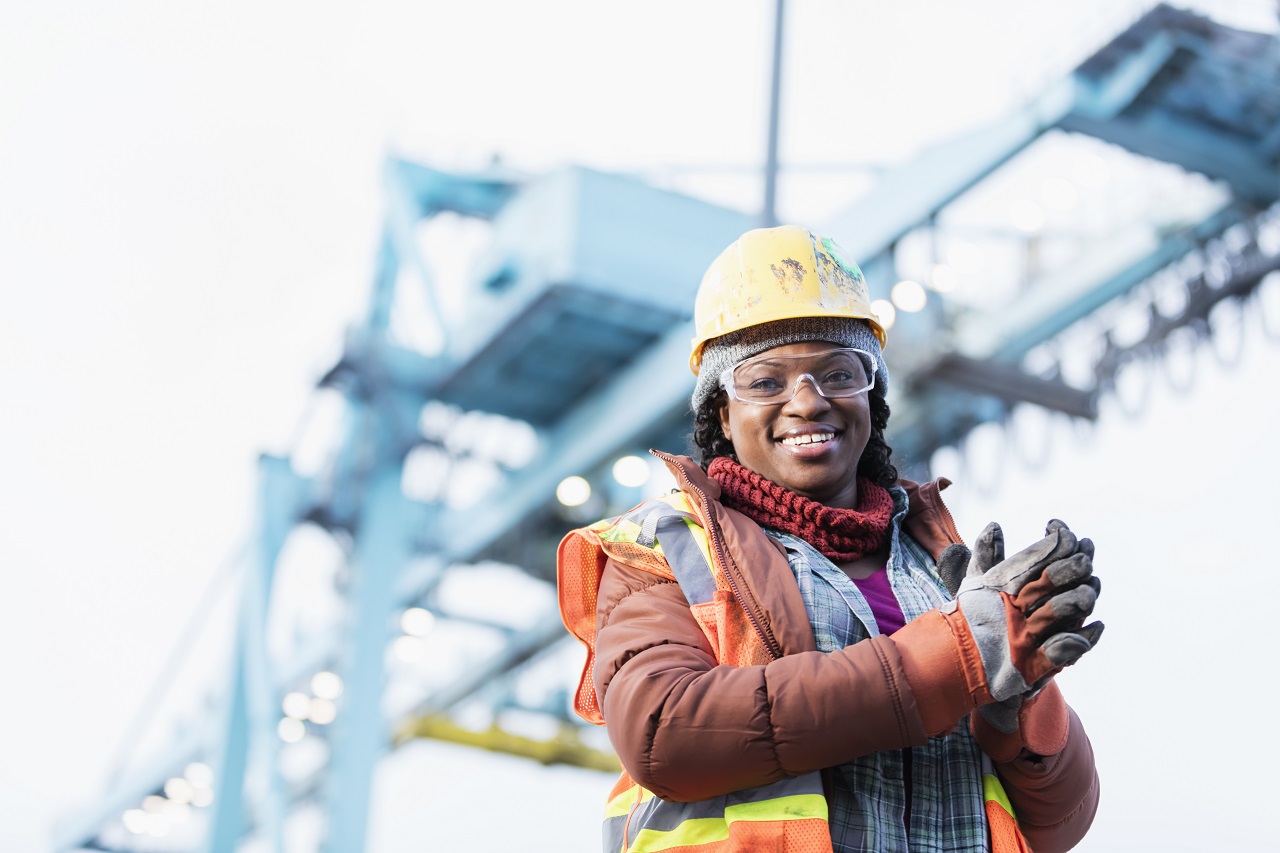 Read our series of stories about the women making their mark in the Australian maritime sector.