Kangaroo Island lies off the coast of the state of South Australia, approximately 112 kilometres southwest of Adelaide. As Australia’s third-largest island, Kangaroo Island is a 4,405 square-kilometre landmass that abuts Backstairs Passage and Investigator Strait. Cape St Albans forms the most easterly point of the island and is situated to the south of Backstairs Passage. With Antechamber Bay to the east and Moncrieff Bay to the west, the cape is a narrow neck of land situated within the gazetted locality of Willoughby. 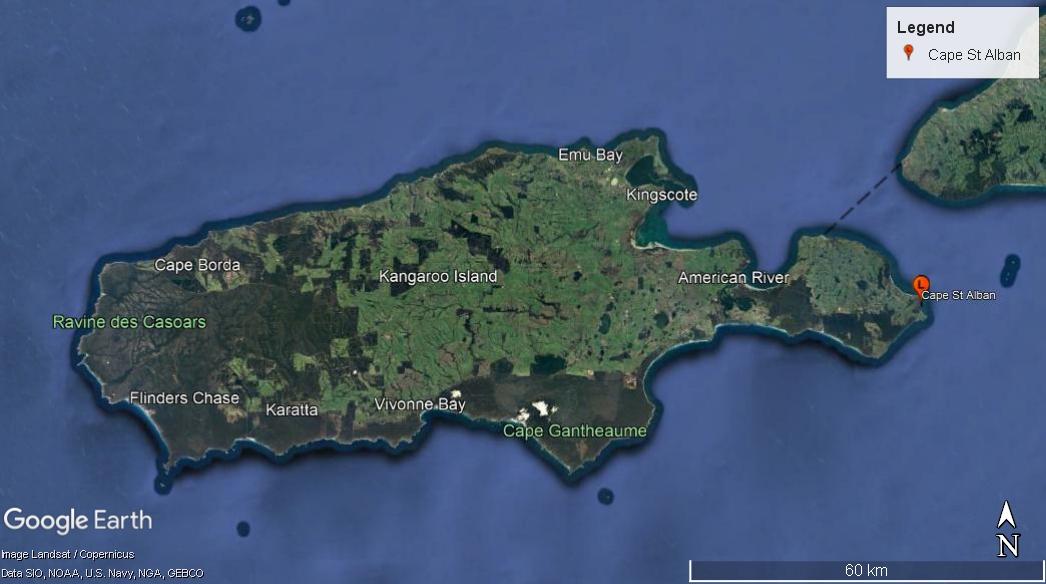 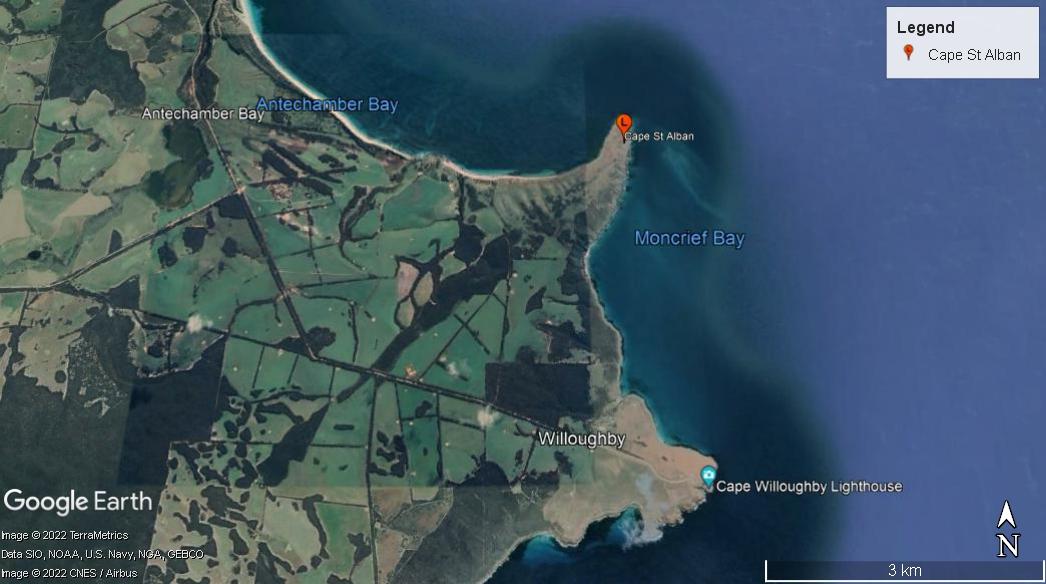 Cape St. Albans is a relatively bare, flat promontory that forms the most eastern point of Kangaroo Island. Jagged cliffs form the edge of the cape which abuts Backstairs Passage. 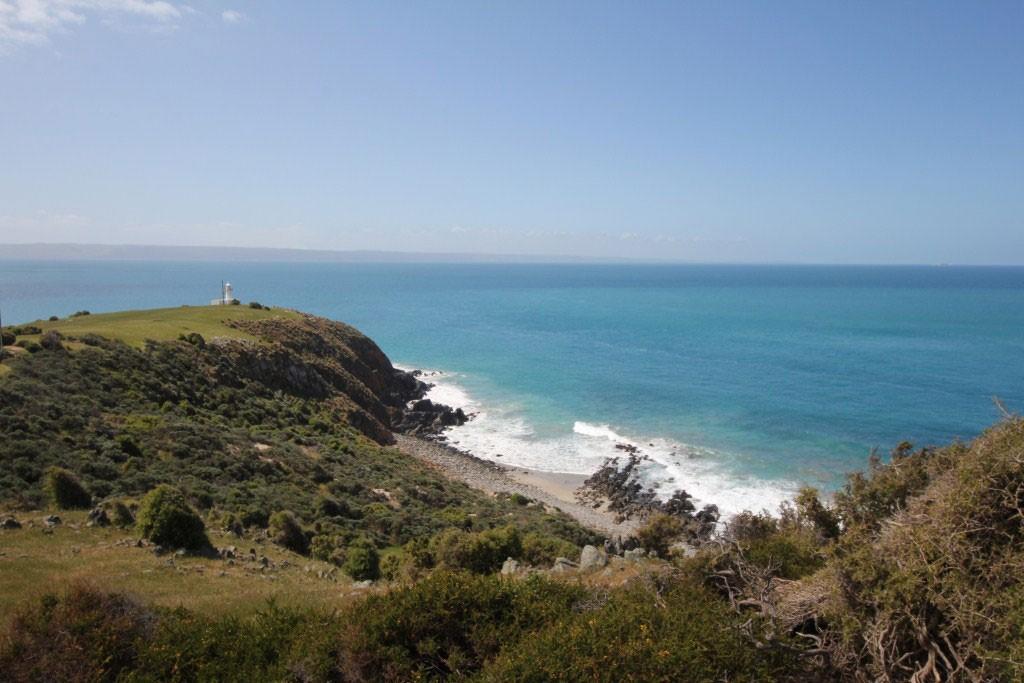 A quarter of Kangaroo Island’s landmass is conserved within conservation parks, national parks and wilderness protection areas. The island is also void of pests such as rabbits and foxes due to its isolation.

The following faunal species are native to the island:

The following faunal species have been introduced to the island:

The island has also been identified as an Important Bird Area by BirdLife International.5

As of 2012, the waters below Cape St. Albans were included within the Habitat Protection Zone (HPZ) of the Encounter Marine Park Management Plan.6 A HPZ is defined in the Marine Parks Act 2007 as “a zone primarily established so that an area may be managed to provide protection for habitats and biodiversity within a marine park, while allowing activities and uses that do not harm habitats or the functioning of ecosystems”.7

Cape St Albans is accessible from Penneshaw via 25 kilometres of sealed roads, unsealed roads and steep rocky track that required a 4WD vehicle. Access to the tower also requires crossing through privately owned gates. Authorised personnel only are permitted access to the site and inside the tower. 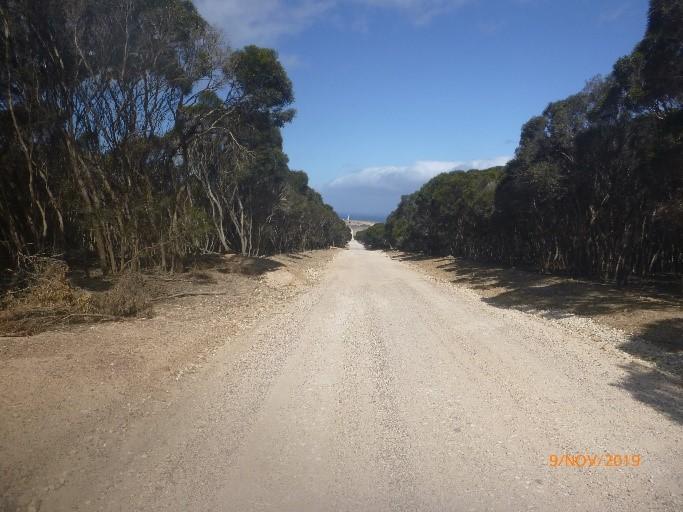 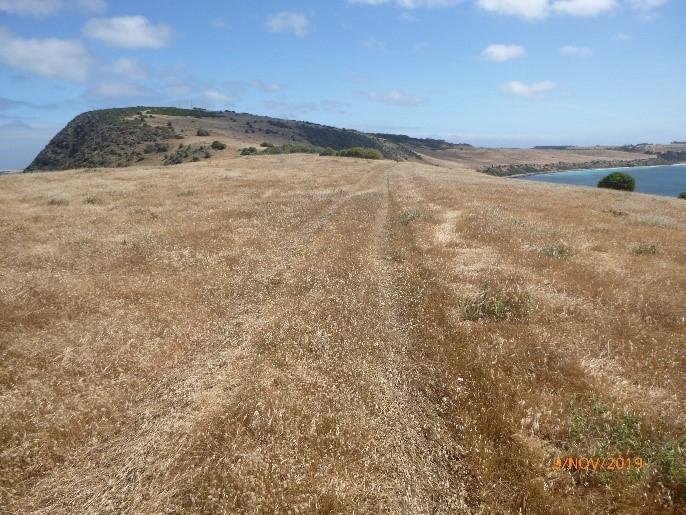