This was the final phase of this year’s National Plan for Maritime Environmental Emergencies exercise, Exercise Nautical Twilight. It was a real-time test of the HRT’s capability and involved deployment of a reconnaissance team to a vessel at sea. The HRT was developed to assist a vessel experiencing a chemical incident at sea and report to the Maritime Emergency Response Commander (MERCOM) who will evaluate reconnaissance information against the National Maritime Places of Refuge Risk Assessment Guidance. 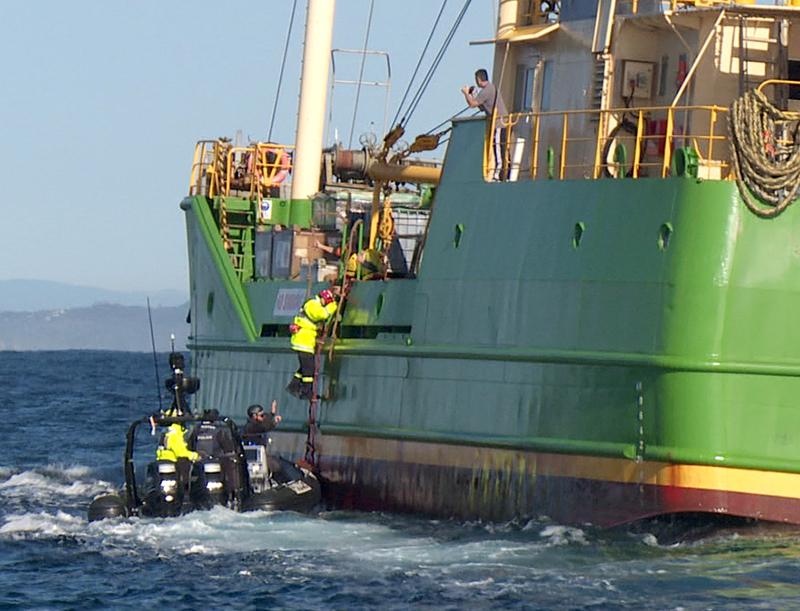 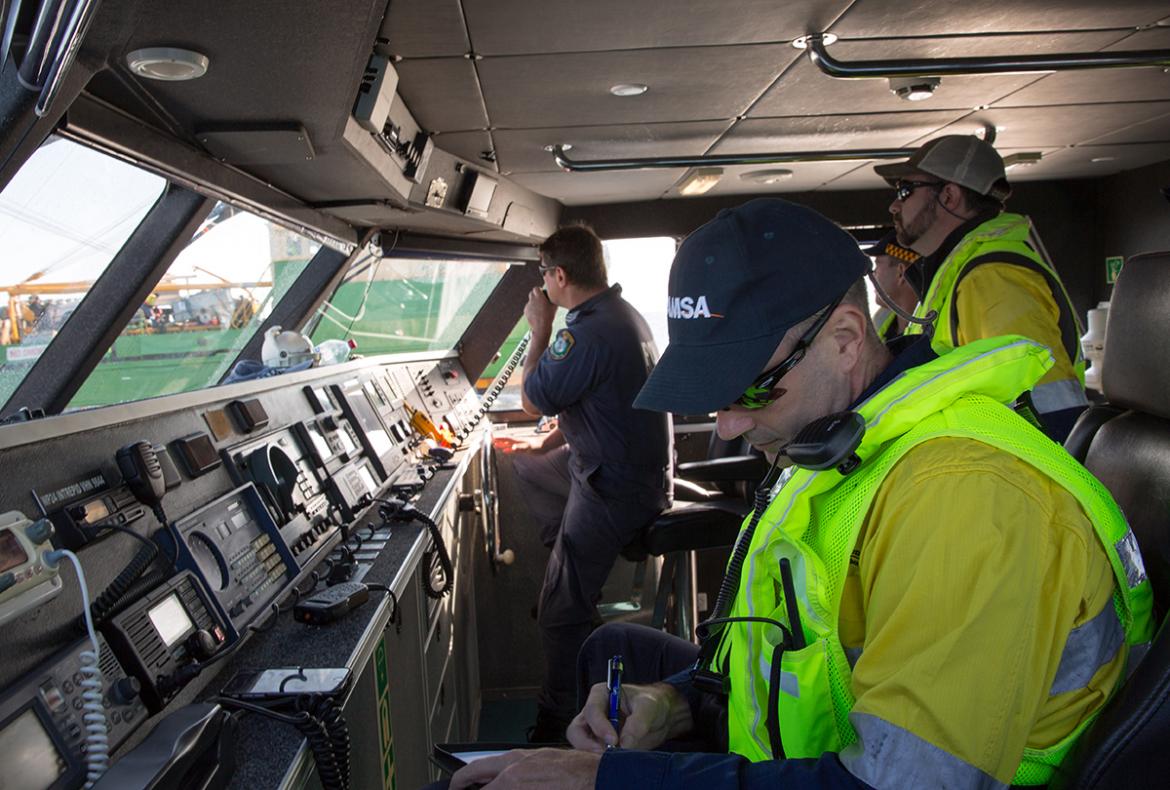 On board the command vessel

The HRT was transported to the trader by New South Wales Water Police who provided a rigid-hulled inflatable boat (RHIB) and a command vessel. Port Macquarie Volunteer Marine Rescue (VMR) transported our observers and acted in a safety vessel capacity.

An AMSA officer, acting as a Maritime Casualty Officer, boarded the Island Trader with four Fire & Rescue New South Wales Hazardous Material (HAZMAT) qualified firefighters. The HAZMAT team undertook an investigation and successfully identified the suspect container below decks and the chemical leaking from it. This information was relayed to the MERCOM to assist in decision making surrounding a place of refuge. 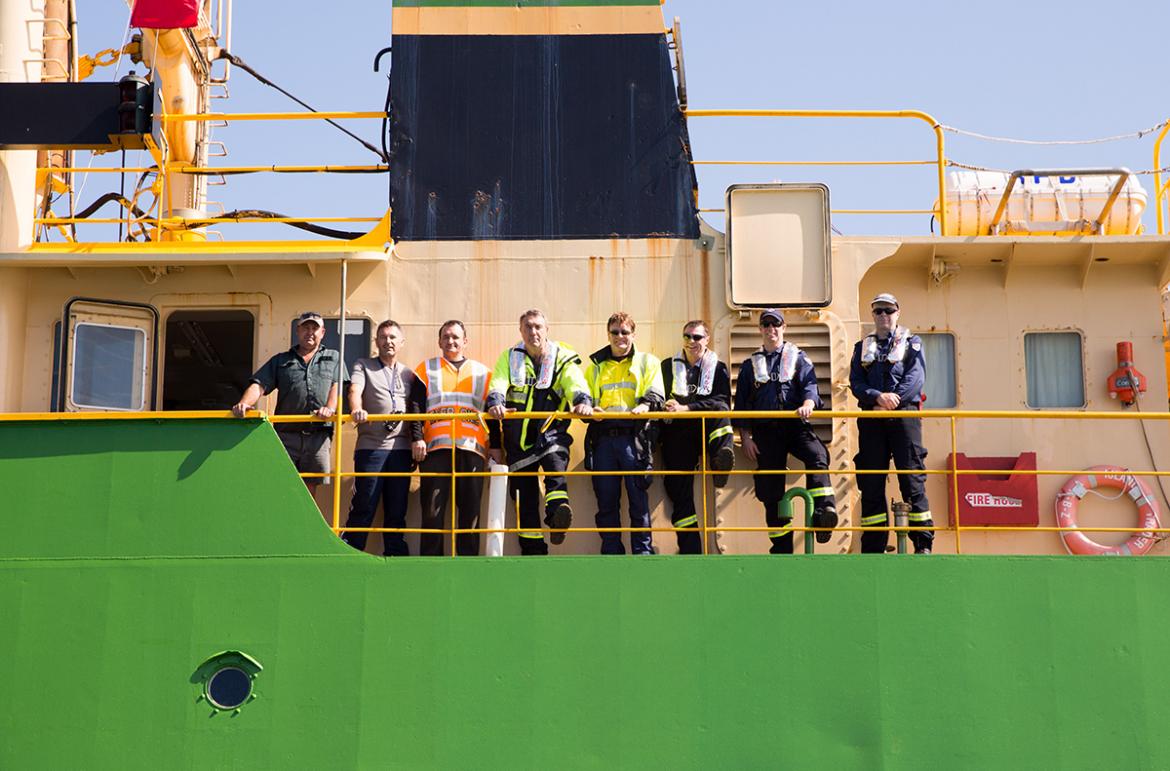 This was the first test of the HRT’s capability after three years of design, development and training, and the exercise was a resounding success.

We would like to thank the master and crew of the MV Island Trader, Port Macquarie VMR, New South Wales Water Police, and Fire and Rescue New South Wales for their participation in this exercise.

AMSA and Tangaroa Blue working together for clean seas

Our responsibilities include protecting the marine environment from shipping-related impacts and...

The program aimed to raise awareness of the issue of marine debris and the associated impacts and...