The symposium brought together marine navigation practitioners and aids to navigation service providers from around Australia, south-west Pacific and Asia-Pacific rim countries, Norway, India, the UK and South Africa, to share expertise and exchange experiences.

The symposium's theme, the transit to e-navigation, provided a focus on the future direction for shore-based aids to navigation, shipboard navigational practices and systems, the expanding role of Vessel Traffic Services (VTS) and future uses of the Automatic Identification System (AIS).

AMSA hosts these symposiums every three years. Previously the symposiums have focused on shore-based aids to navigation for shipping.  With e-navigation gathering momentum, along with the increasing exchange of information between ship and shore, it was decided to broaden the scope of this year's symposium to cover navigation on the bridge, the provision of aids to navigation from ashore and the interface between them. An associated suppliers’ exhibition was held in conjunction with the symposium.

There were over 100 participants at the symposium including regulators, manufacturers, pilots, ship operators and training institutions.

AMSA’s Chairman, Leo Zussino, opened the symposium. A thought provoking keynote presentation was provided by Dr Andy Norris (UK) on e-navigation and its challenges. Another notable speaker on e-navigation was John-Erik Hagen head of the Norwegian Coastal Administration and Coordinator of the IMO Correspondence Group on e-navigation. Participants also heard of developments in VHF radio communications and the potential it holds for future maritime communications as well as the importance of marine spatial planning. Speakers at the symposium included representatives from AMSA and other maritime authorities in South Africa and Papua New Guinea, as well as representatives from the Australian Maritime College, Geoscience Australia, Shipping Australia Limited and the General Lighthouse Authorities of UK and Ireland.

The presentations from NAV 2013 are posted on the NAV 2013 website. 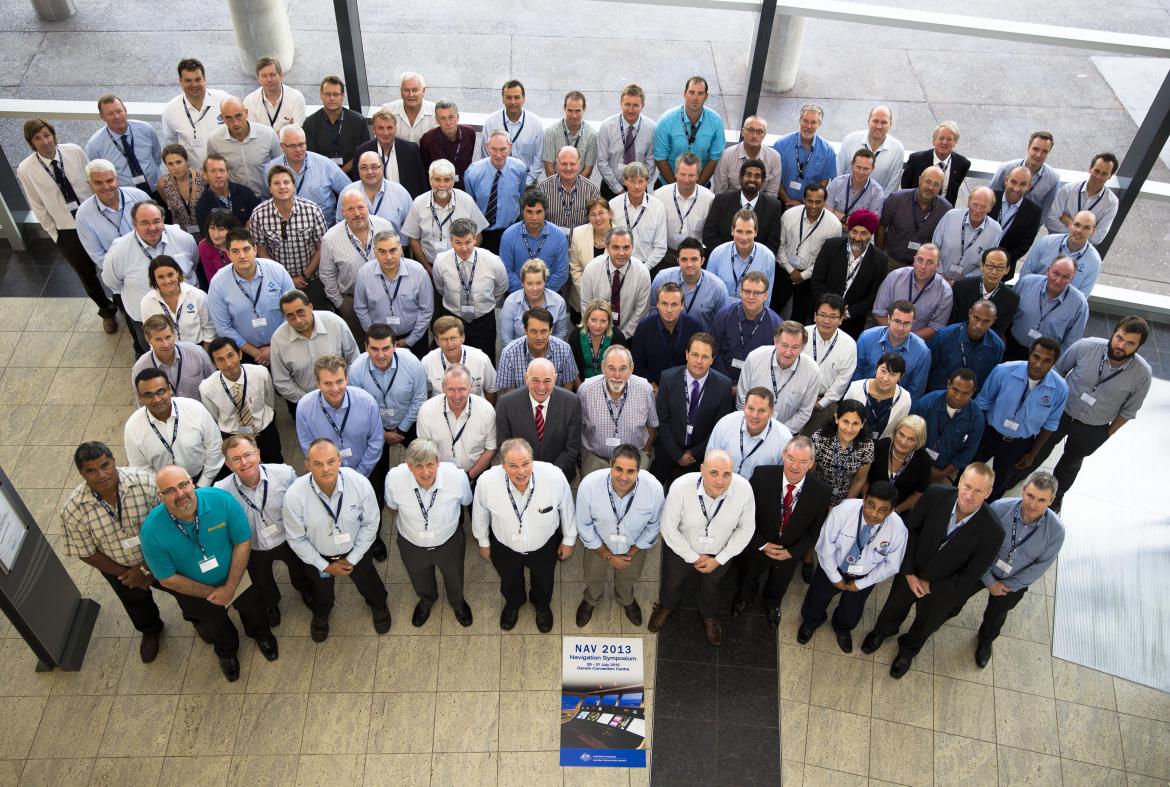