Sunday 1 December 2013
Australia has been re-elected to the Council of the International Maritime Organization (IMO), reflecting our role as a key voice in international shipping.

Australia was elected to Category C of the IMO Council for the 2014–15 biennium at the IMO’s 28th Assembly in London on 29 November. Category C consists of ‘20 IMO Members with a special interest in maritime transport or navigation, and whose election will ensure the representation of all major geographic areas of the world’.

Australia is a founding member of the IMO and an elected member of Council since 1985 and, prior to that, from 1959 to 1975. Australia has been represented on the IMO Council for more than 40 years.

The Hon. Warren Truss MP, Deputy Prime Minister and Minister for Infrastructure and Regional Development, has issued a media statement on Australia’s re-election to the IMO Council. 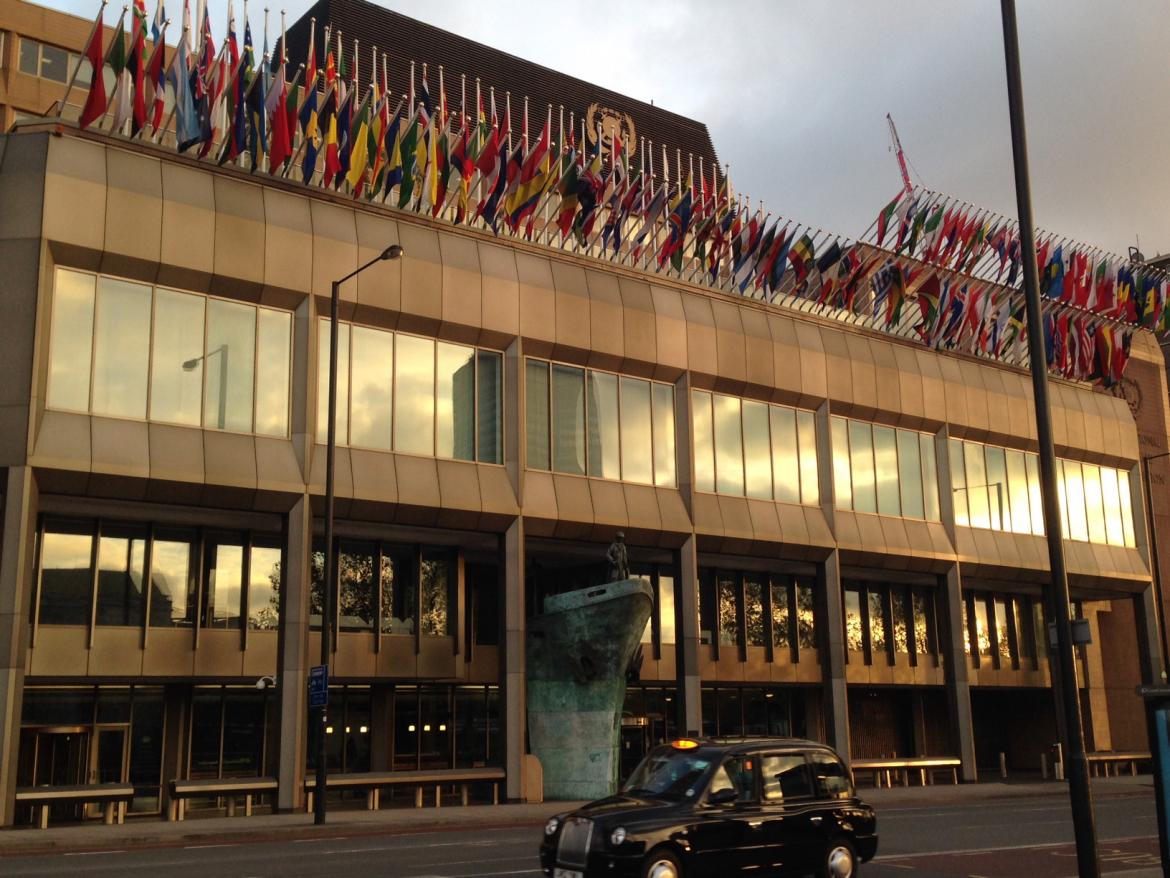