Our continuing engagement with China

Wednesday 6 November 2013
AMSA’s engagement with China continues with two important visits over the past week.

On 28 October, five officers from China MSA arrived in Australia to start a seven-week staff exchange program with AMSA.

The program started in Brisbane with the group participating in the AMSA-run Maritime Labour Convention (MLC) course.  Graham Peachey, AMSA’s Chief Executive Officer, and Brad Groves, General Manager Navigation Safety and International Division, were on hand to welcome the delegation to Australia. The group is currently in Canberra before visiting some of AMSA’s regional offices and calling on other Australian maritime agencies.

The group brings with them a broad range of experiences, ranging from port State control, pollution response, legislation and regulations to maritime incident investigations.

A senior delegation from the CCS also visited Australia this week, led by the Chairman and President, Dr Sun Licheng.

On Monday 4 November a bilateral meeting was held between AMSA executives and CCS.  Discussions covered matters of mutual interest including port State control, implementation of the Maritime Labour Convention, and Australian domestic maritime reform. Mr Peachey and Dr Licheng also took the opportunity to sign a new memorandum of understanding between the two agencies.

On Tuesday 5 November, a ‘round table discussion’ in Sydney with senior maritime industry representatives provided all participants with an opportunity to discuss a range of current and future issues affecting the maritime industry in Australia. 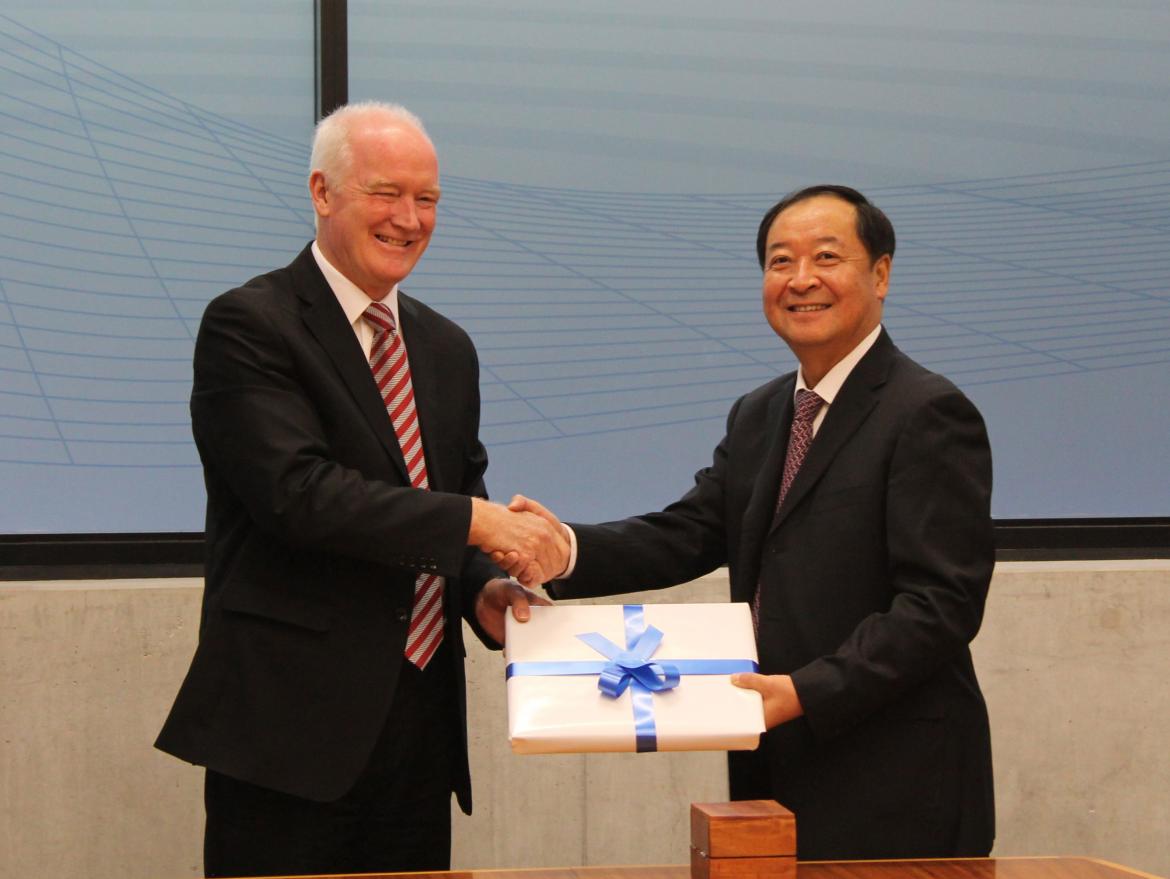 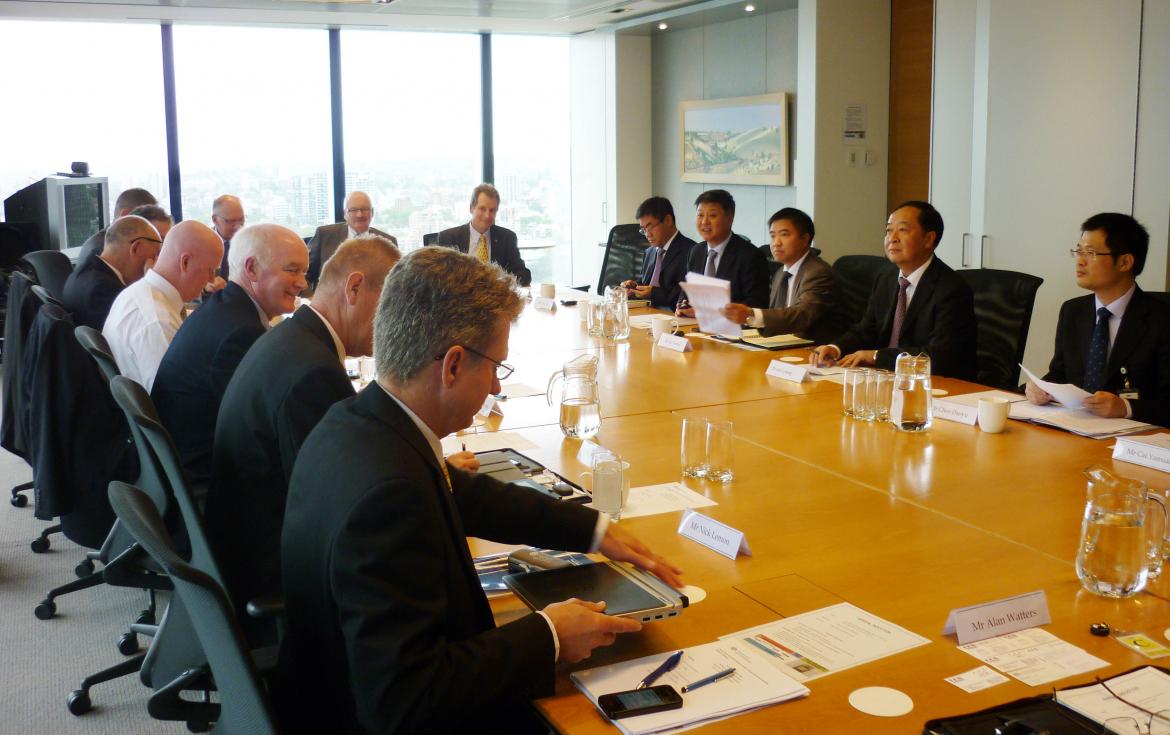 A round table discussion was held in Sydney between AMSA, CCS and a number of representatives from the Australian shipping industry