The official World Maritime Day function, held at the Headquarters of the International Maritime Organization (IMO) in London, was attended by the Australian High Commissioner to the United Kingdom and Permanent Representative to the IMO, the Hon Alexander Downer, as well as Australia’s Alternate Permanent Representative to the IMO, Anthony Hogan.

World Maritime Day is a day for the community to celebrate the contributions of the maritime industry and reflect on the importance of ship safety, maritime security and protection of the marine environment. Each year the IMO sets a theme to emphasise a particular priority area of work. This year’s theme was 'IMO Conventions: Effective Implementation', emphasising the importance of effective adoption and implementation of IMO treaty instruments to facilitate comprehensive and consistent international standards.

The IMO has developed 53 international conventions relating to ship safety, equipment, and certification, manning and ship operations. These conventions ensure that international shipping keeps up to date with technical and technological advances in safety and marine environment protection.

IMO Conventions have an impact on all of those working in the shipping industry. It is a credit to the industry that the large majority of ship operators work hard to ensure their ships meet the required standards.

AMSA’s CEO said that IMO conventions have enhanced the international shipping industry in many ways with significant improvements for seafarers, environmental protection and ship safety. The CEO also said that AMSA will continue to work hard through our port State inspection program to ensure we identify those ships that may not operate quite so diligently. 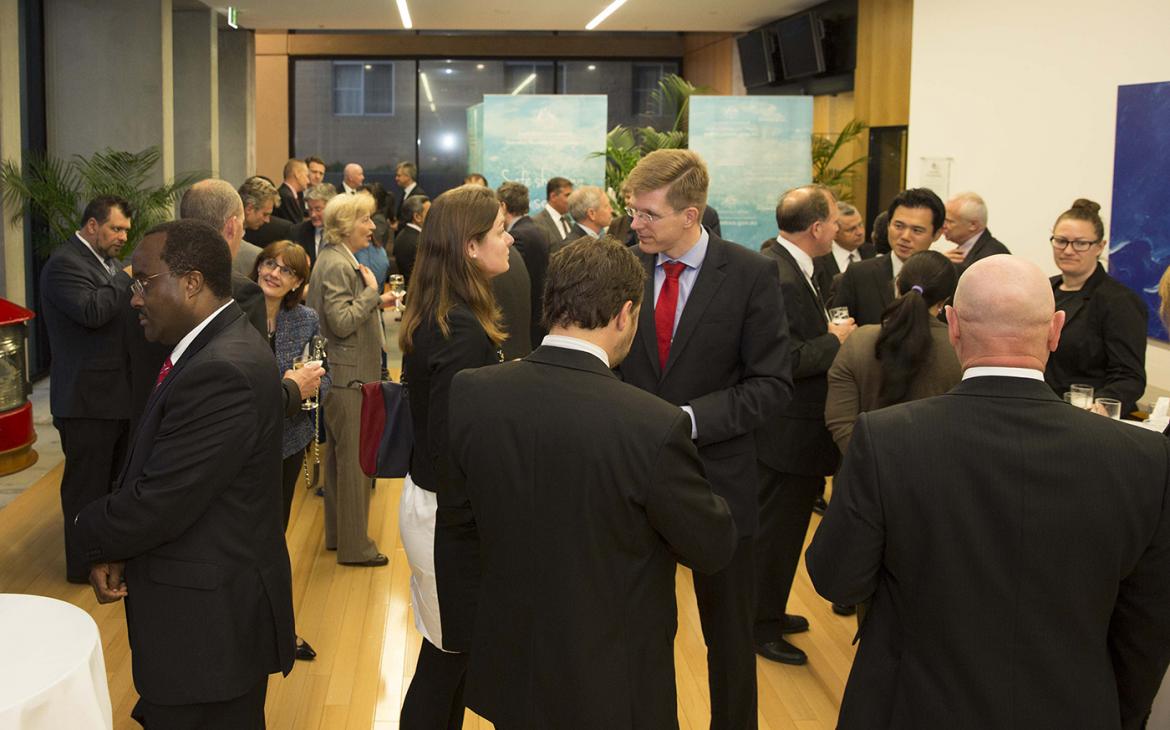 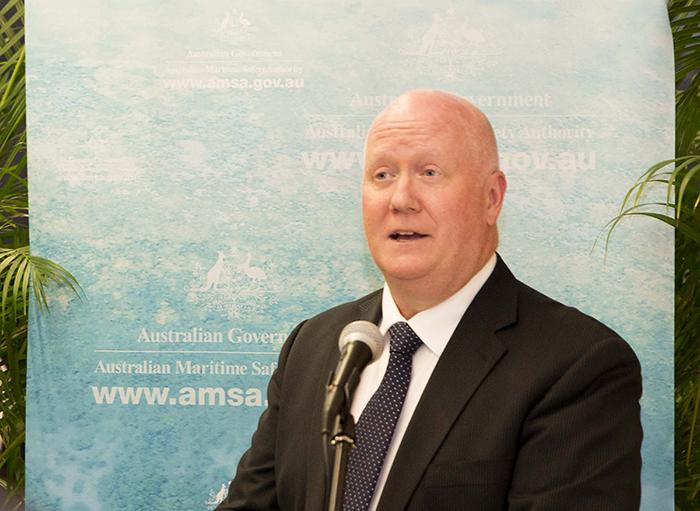 This year’s theme – Maritime Education and Training – was chosen to focus attention on the need...

The newly appointed Deputy Prime Minister and Minister for Infrastructure and Regional Development...