Following on from a successful pilot conducted in 2018 at the ports of Brisbane and Hay Point in Queensland, AMSA is currently developing a national framework that will address several challenges to accepting recycling from international ships. These include the remoteness of some ports and access to recycling plants, not causing undue delay to shipping, and importantly, ensuring that Australia’s biosecurity is not compromised.

Providing international ships with an easy way to recycle their onboard garbage while visiting Australian ports reduces the likelihood of waste being dumped illegally into our oceans. It also is an important part of Australia’s National Waste Plan which aims to reduce land fill and improve the circular economy.

Watch this space for more details on the recycling framework. Read the wrap up of the Port of Hay Point pilot. 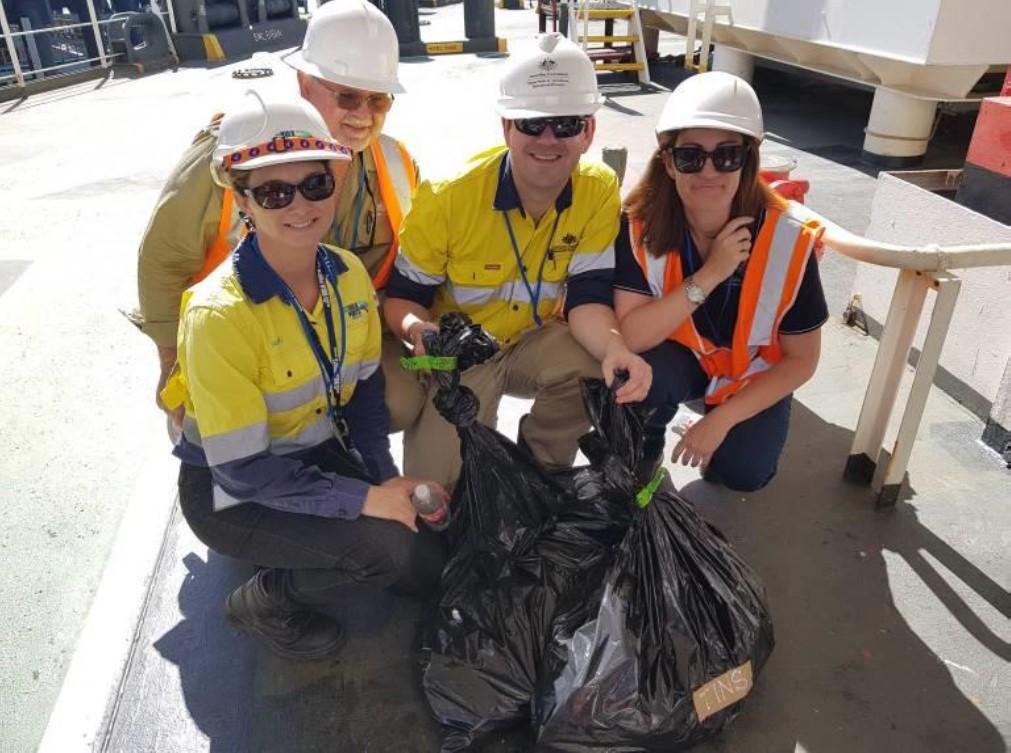