In the pollution response drill the crew deployed the dedicated oil spill boom with the assistance of the Coral Knight’s work boat, conducted a J sweep, simulated oil recovery using specialised skimmers, checked the transfer tanks, and recovered the boom.

Finally the Coral Knight deployed approximately 400 metres of her main emergency towing wire, including the towing pendants, to connect to the simulated dead casualty vessel MV Stadacona, which is a 23,000 ton cement carrier. This exercise was completed after reaching towage speed of 6.5 kts and successful disconnection of the towing wire and retrieval of the same in a controlled manner.

AMSA Search and Rescue and state resources supported the exercise throughout. 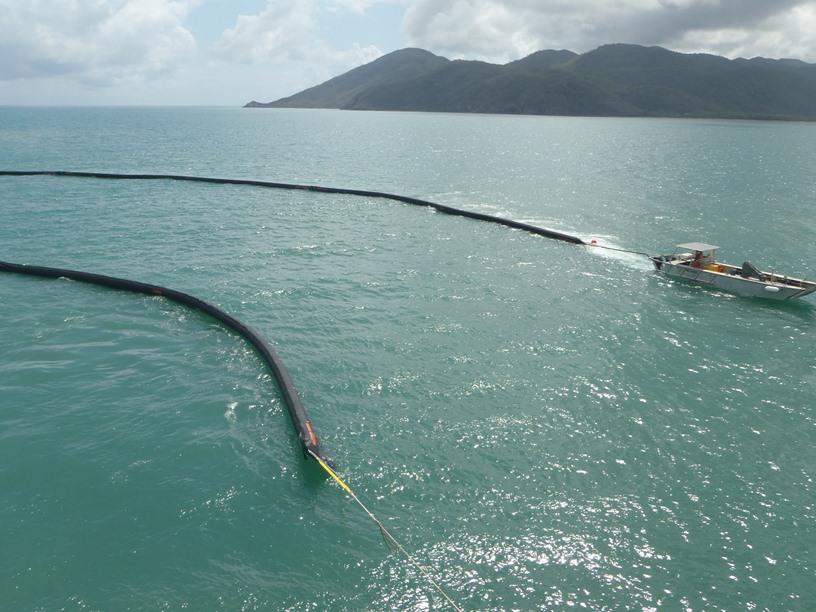 Emergency towage – On 28 May the Coral Knight deployed approximately 450 metres of...