Friday 13 January 2017
Thousands of lifejackets have been distributed to children living in the Torres Strait, thanks to the longstanding Torres Strait Marine Safety Program (TSMSP).

In December, the Australian Maritime Safety Authority acknowledged the ongoing contribution of sea freight service provider Sea Swift to the TSMSP in assisting with the transport and distribution of some 3000 lifejackets to children participating in the program’s school-based education workshops.

The logistics of transporting and distributing thousands of lifejackets to remote island communities presented challenges to the program – challenges which Sea Swift was more than willing to assist with.

AMSA Response Indigenous Maritime Safety Senior Advisor, Adrian Davidson, who presented an honorary award to Sea Swift in December 2016, said the company’s contribution had been critical to the program’s success.

“The expense of moving freight like this is driven by increasing fuel and other running costs, which makes large-scale logistical exercises prohibitive,” Mr Davidson said.

“We can’t thank Sea Swift enough for its generous contribution to the program in this regard.”

Sea Swift CEO Fred White understands all too well the challenges faced by the remote communities of Torres Strait and the reliance on both shipping and small vessel transport.

“In that time, we’ve seen the effect that small boat incidents can have on communities, we’ve assisted many times in search and rescue operations and have worked wherever possible to help reduce these types of incidents.”

“We are proud to be involved with the Torres Strait Marine Safety Program and this latest opportunity to assist represents our ongoing support for families in the region.”

The purchase of the lifejackets was made possible through a $55,000 grant provided under the Torres Strait Regional Authority’s Healthy Safe Communities program.

There have been more than 23 school-based education workshops held at campuses across the Torres Strait, which have helped lower the number of search and rescue missions in the region and improved survivability rates for people who are involved in a life-threatening incident at sea. 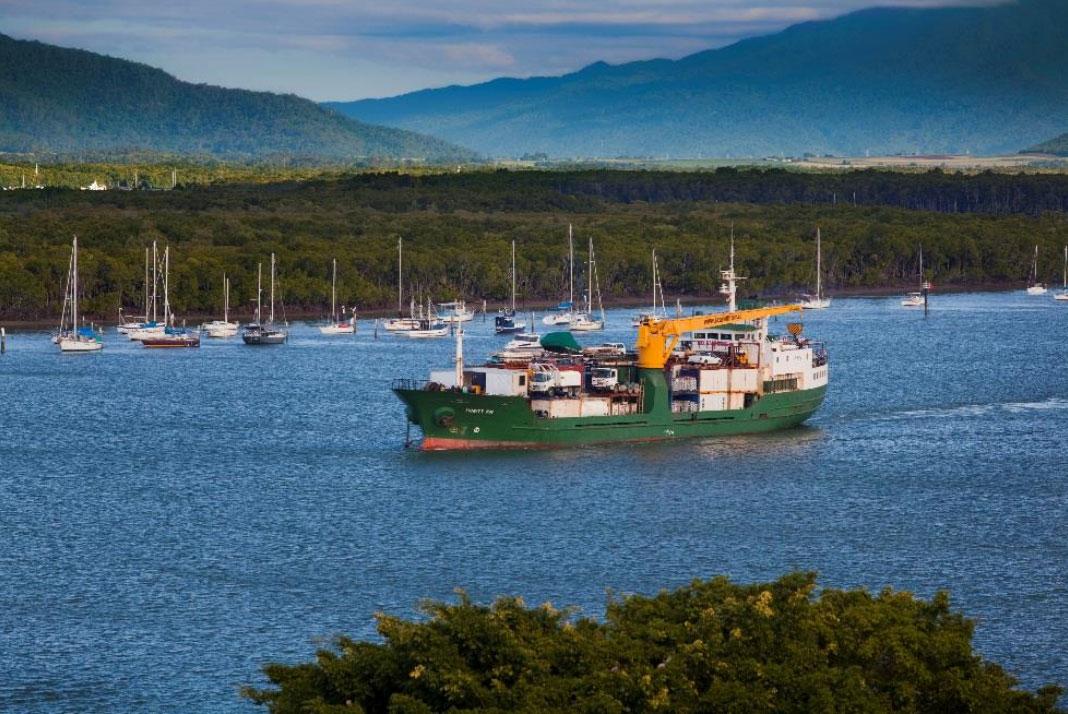