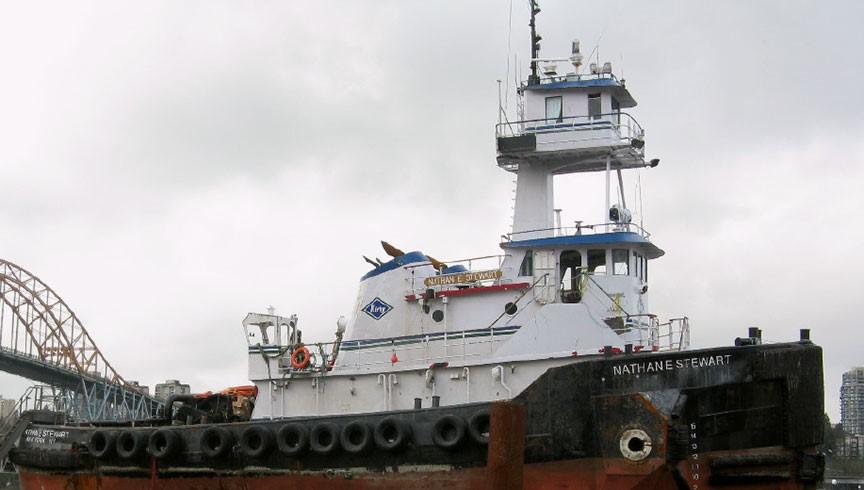 An articulated tug-barge composed of a tug and a tank barge ran aground on Edge Reef near Athlone Island, at the entrance to Seaforth Channel, Canada2. The tug's hull was eventually breached with approximately 110 000 L of diesel oil released into the marine environment. The tug subsequently sank and separated from the barge.

An investigation found that the second mate who was working alone on a 6-on, 6-off watch schedule on the bridge, became fatigued and fell asleep. The navigational alarms were not used, and a bridge navigational watch alarm system (BNWAS) was not fitted. The other crew member on watch was not stationed on the bridge and did not reach the wheelhouse in time to prevent the grounding.

The report concluded that if a vessel employs a one-person bridge watch or 6-on, 6-off shift schedule without using appropriate fatigue-mitigating measures, particularly during the hours of darkness, there is an increased risk that the crew will be impaired by fatigue while on duty.