AMSA conducted PSC inspections in 46 ports across Australia. As shown in the table below, arrivals were not distributed evenly across the 70 ports visited by foreign ships in 2020, with 42 per cent of all arrivals occurring at the top five ports.

Ship arrivals in Australian ports for 2020 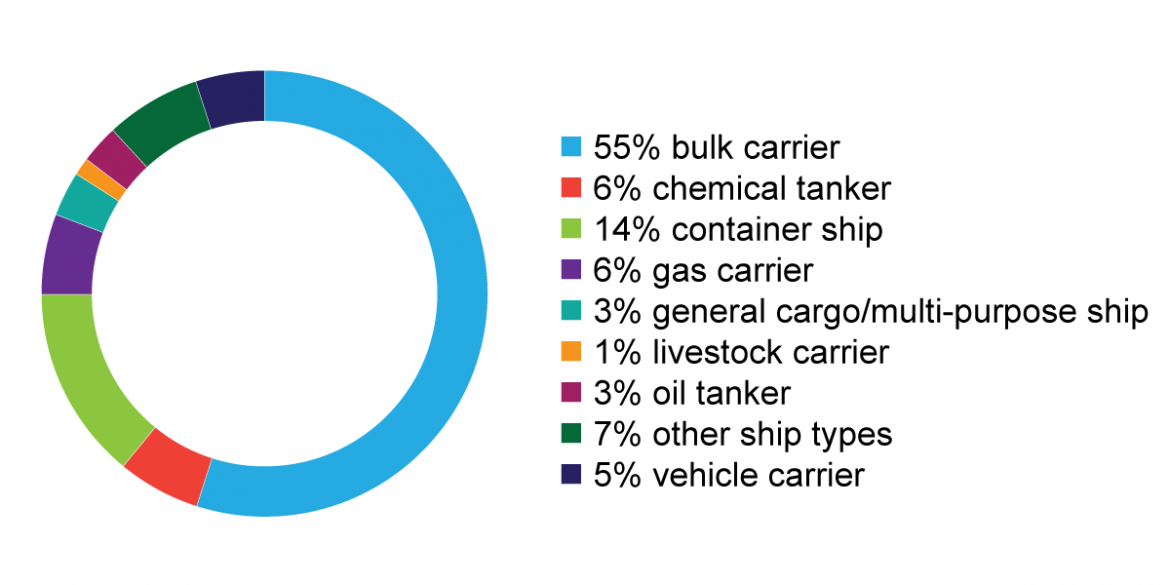 Of the 46 ports where inspections were conducted, the top five ports accounted for 51% per cent of the 3021 initial PSC inspections undertaken as shown in Table 4.

As in previous years, in 2020 the greatest numbers of PSC initial inspections were undertaken in Western Australia followed by Queensland then New South Wales. Inspections by state are shown in Table 5 and Figure 2.

Table 5—PSC inspections in 2020 by state/territory

PSC inspections in 2020 by state/territory 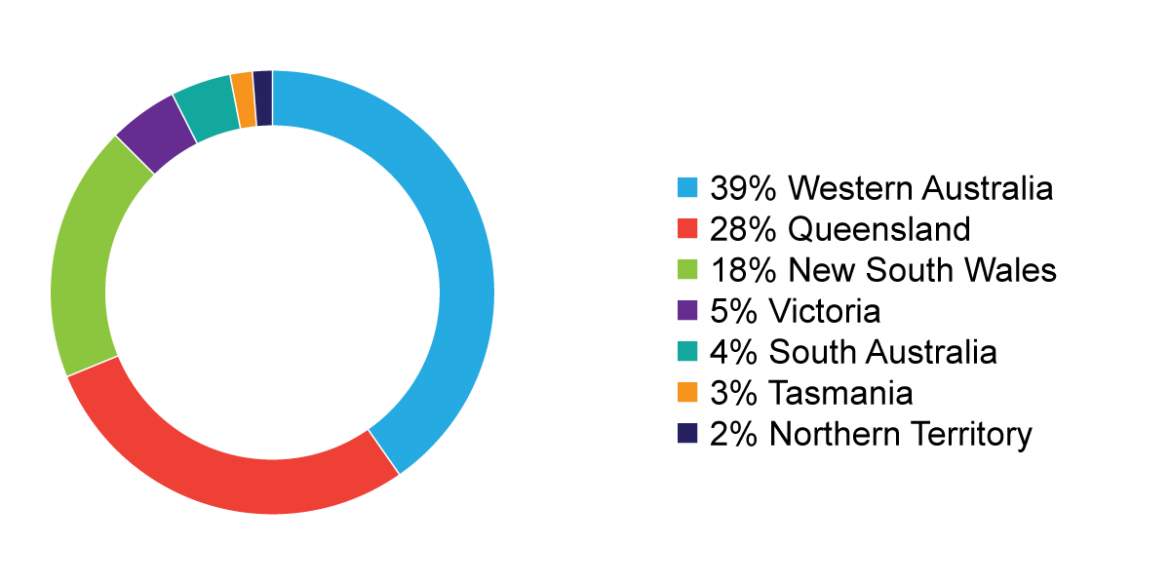 In 2020, Panama remained the flag State with the largest number of ships inspected by AMSA, with 703 Panamanian ships (23 per cent of the total) being subject to an initial PSC inspection.

A five-year breakdown of the number of ships inspected by flag State is provided in Table 7. The table does not show any significant change in the proportional inspection rates by flag States over the last five years.

Note: figures in bold are not in the top 12 in those years.

The list below represents inspections by flag State where 25 or more ships have been subjected to inspection during 2020. Flag States that have less than 25 inspections in a year are not considered to be statistically significant in this context. 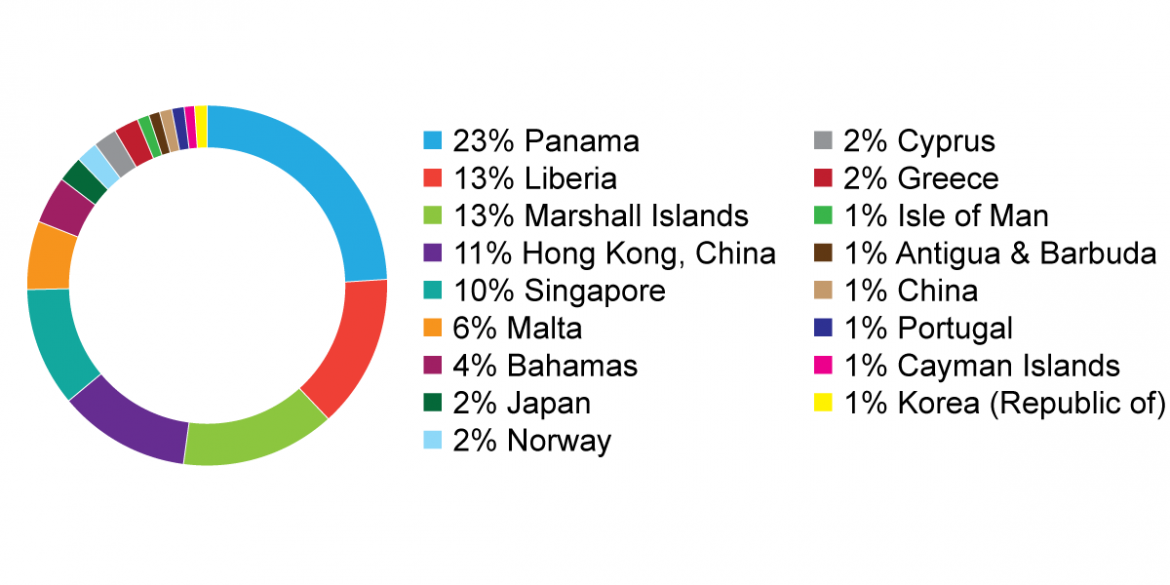